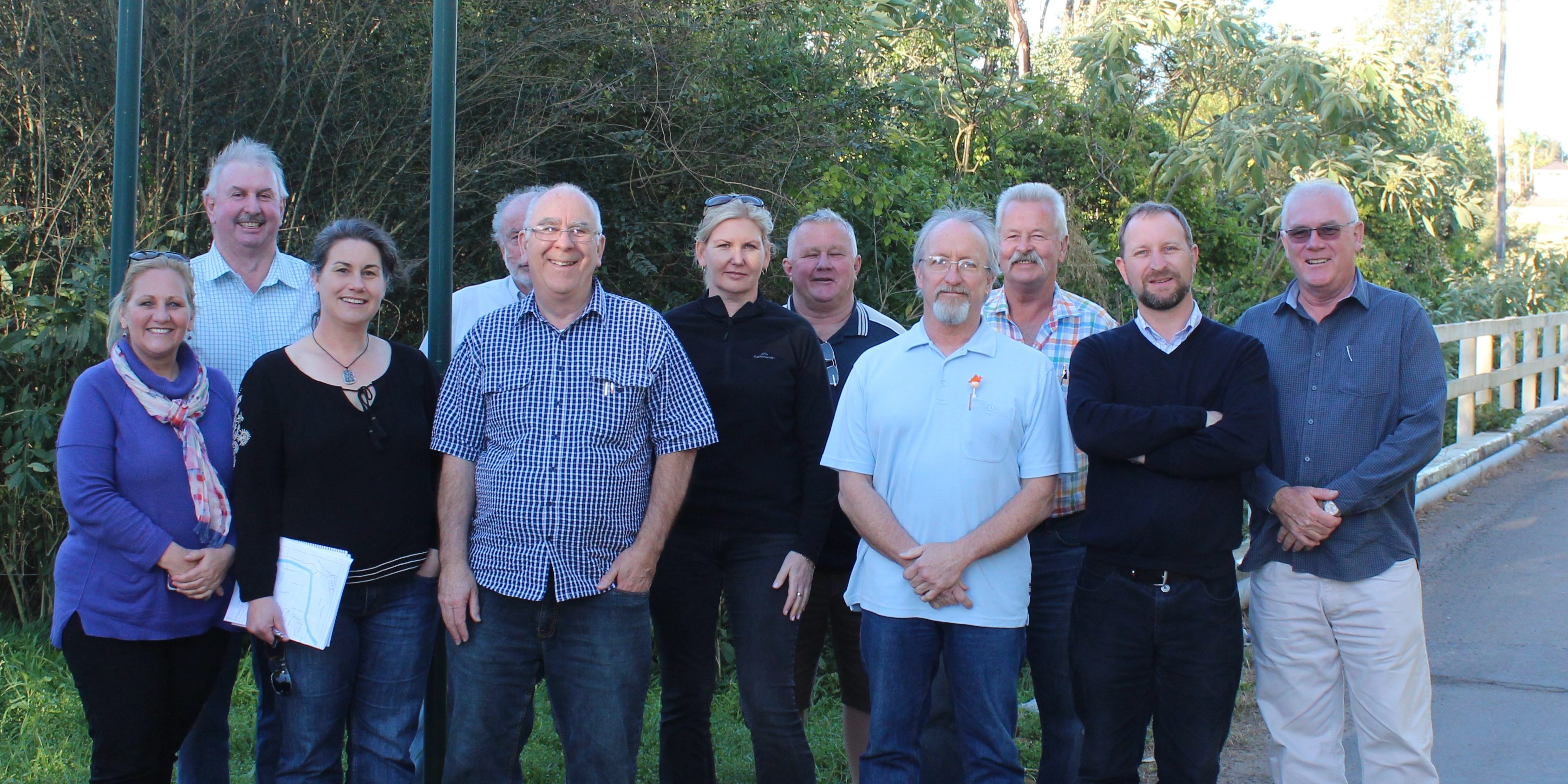 On Wednesday the 16th of August Council’s Mayor Mary Lyons-Buckett and General Manager Peter Conroy along with Councillors Peter Reynolds, Danielle Wheeler and Nathan Zamprogno were given a 26-stop tour of Pitt Town.

A “priority list” of local council issues has been developed in close collaboration with the widest possible cross-section of the community. During the tour councillors were able to see these issues first hand.

The Progress Association and Residents Group would like to thank the Mayor, Councillors and General Manager for their attendance on the tour. There will be ongoing consultation with the council in relation to the delivery of infrastructure to the Pitt Town area, and we will report on progress as issues are addressed.