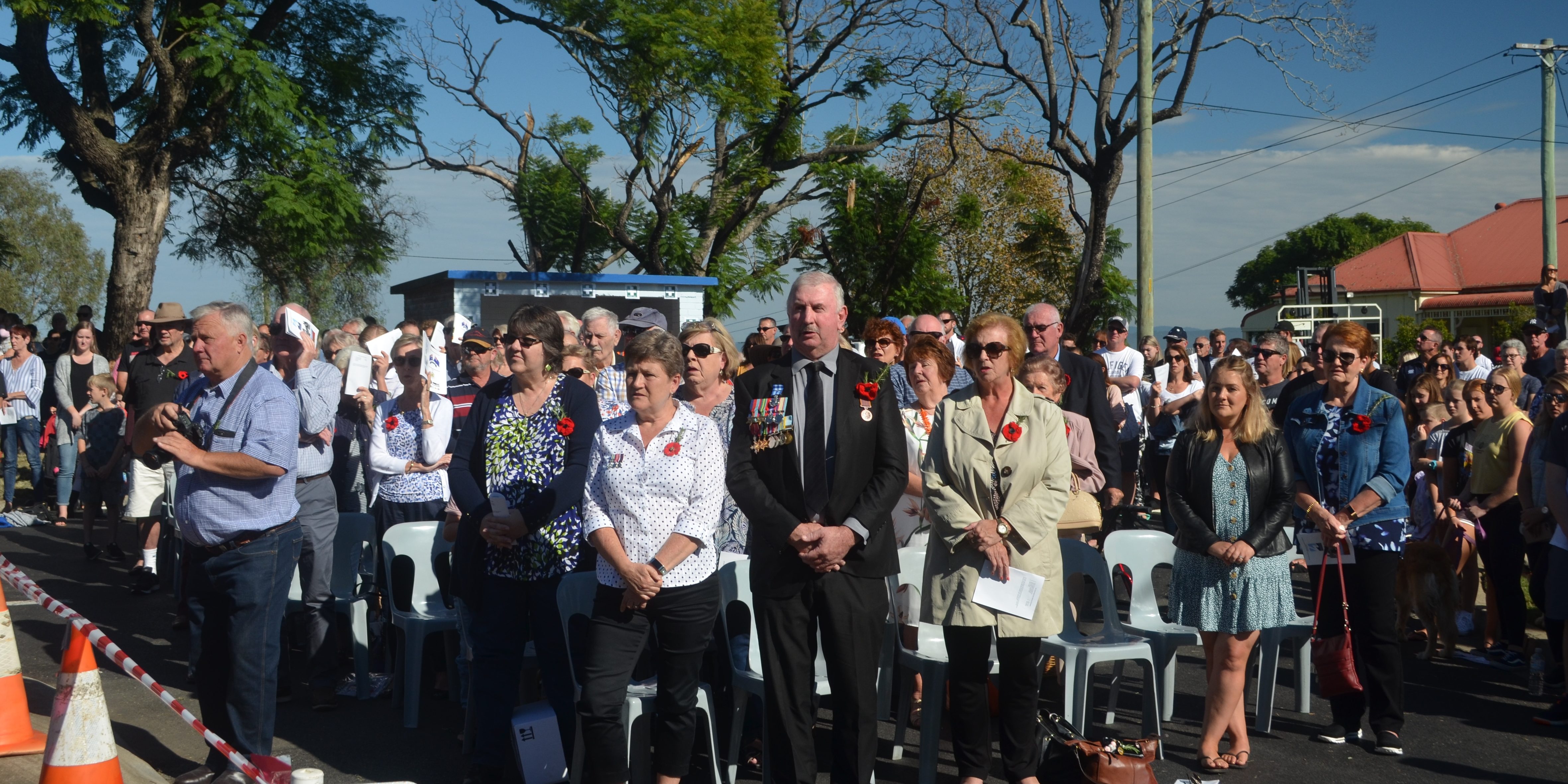 A perfect day weather-wise was the setting for a crowd of well over one thousand people, to attend the 2019 Anzac Day service at Pitt Town. Highlights of the service included the unveiling of a new WW2 Honour Roll. The names of the 70 residents of Pitt Town and district who enlisted during the 1939-1945 conflict were read out by Association President, Peter Ryan and Vice-president Steve Brown.

Local identity, Flight Sergeant Barney Hayward RAAF received a Certificate of Appreciation and flag for his 30-year service to the community and nation.

The Organising Committee wishes to express sincere thanks to Hawkesbury City Council, Snowflake Powder-coating, IGA Pitt Town, Printers of Richmond and Lenny and Pam Jones for their financial support. They also wish to thank all those who participated in the service and the multitude of volunteers who gave their time and resources, without which, the event could not have been possible. 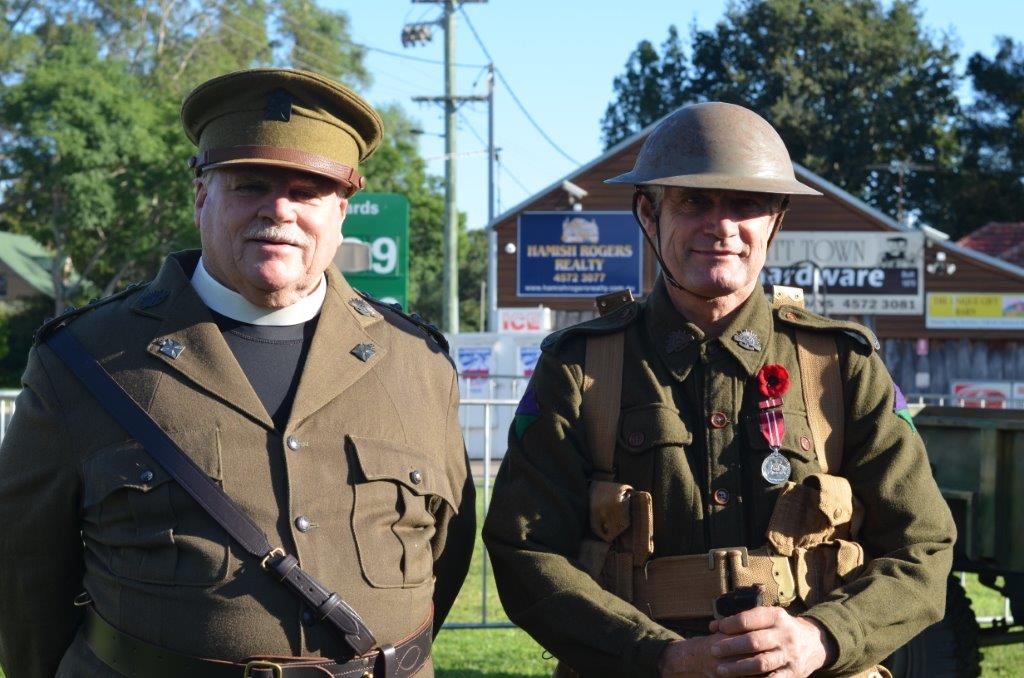 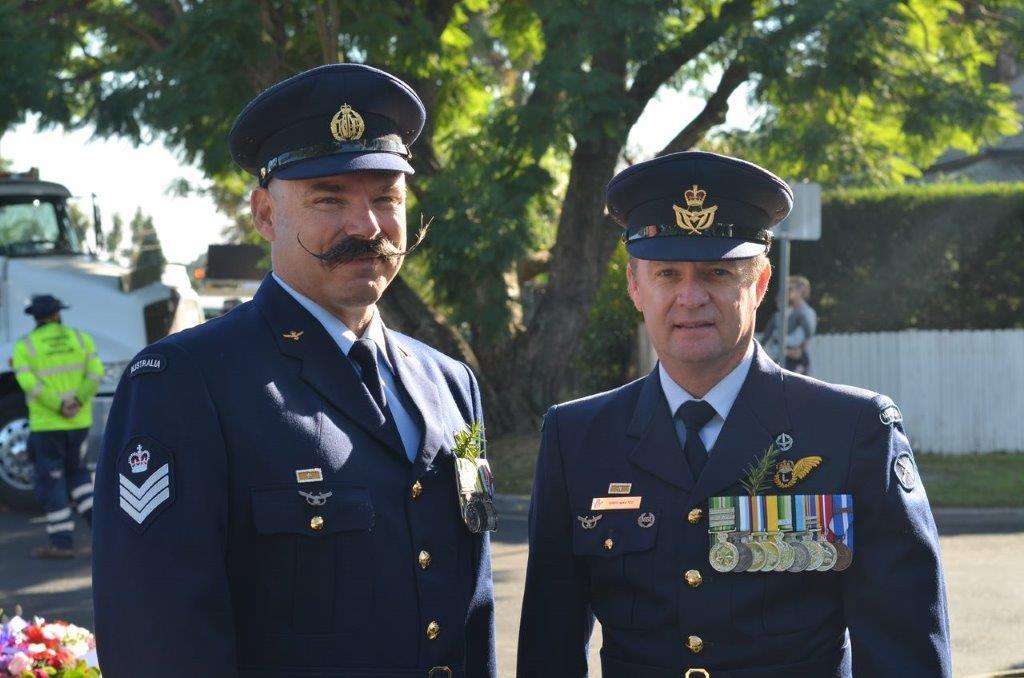 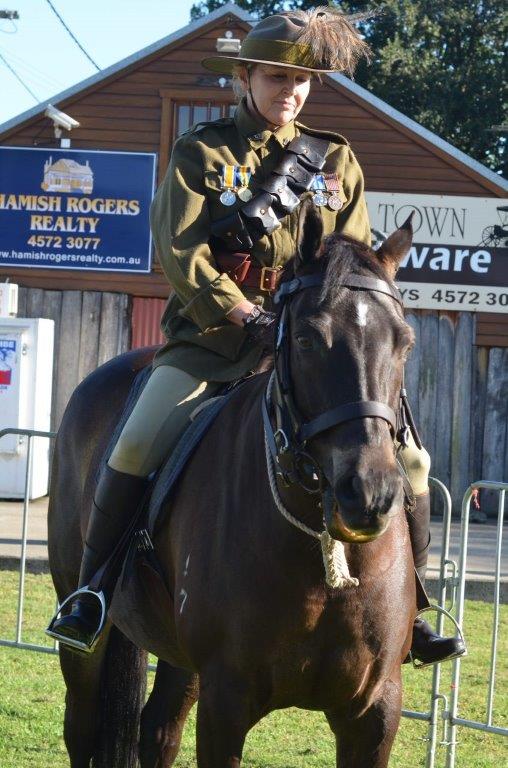 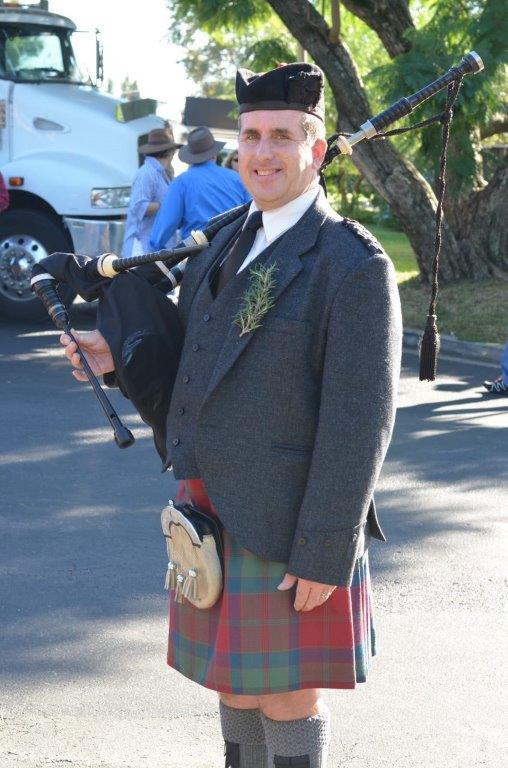 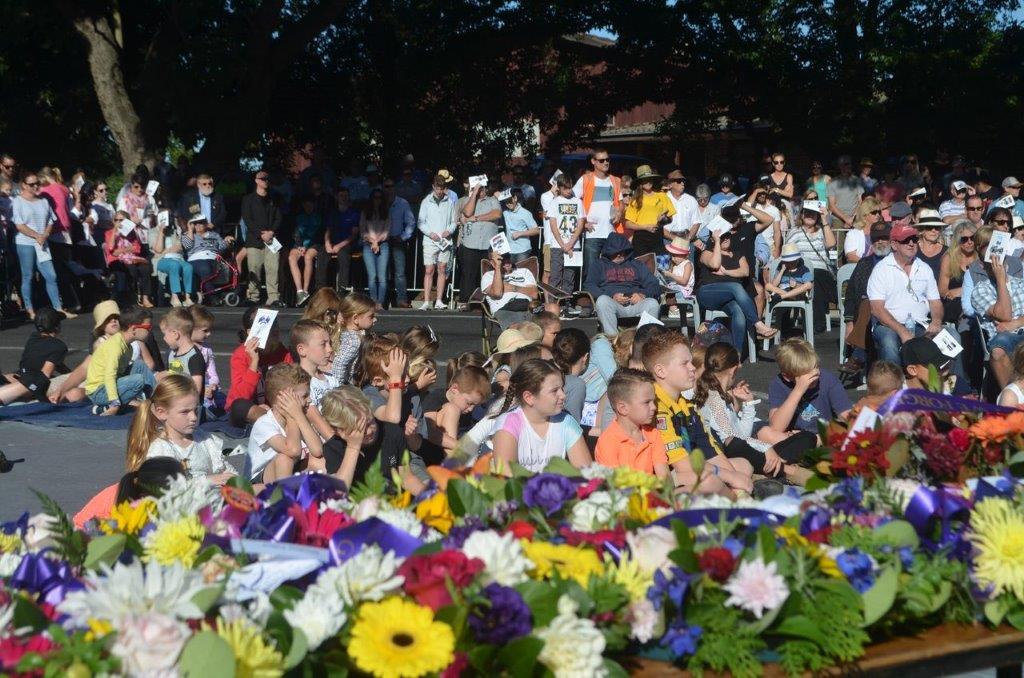 Children are invited to sit in the front 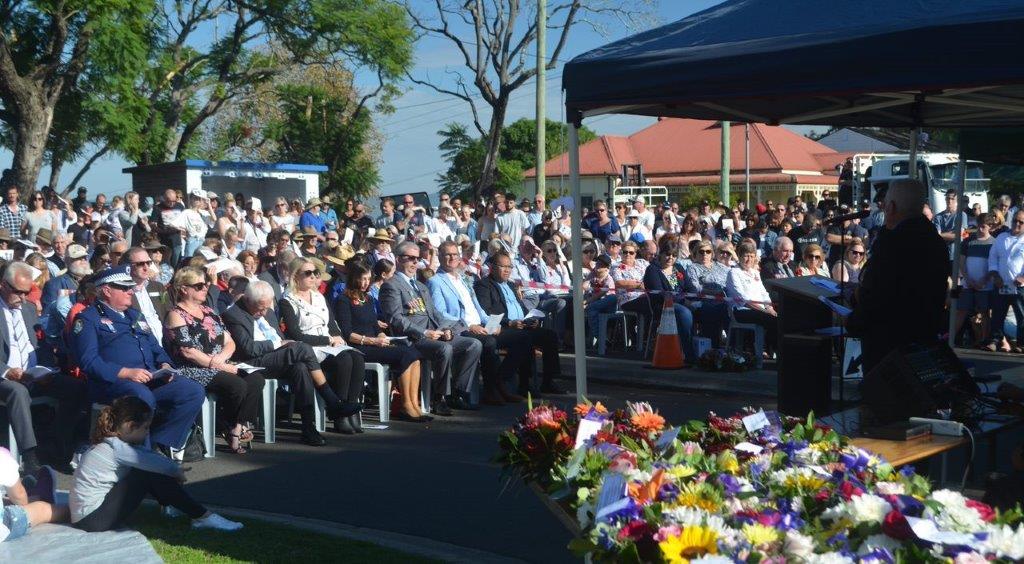 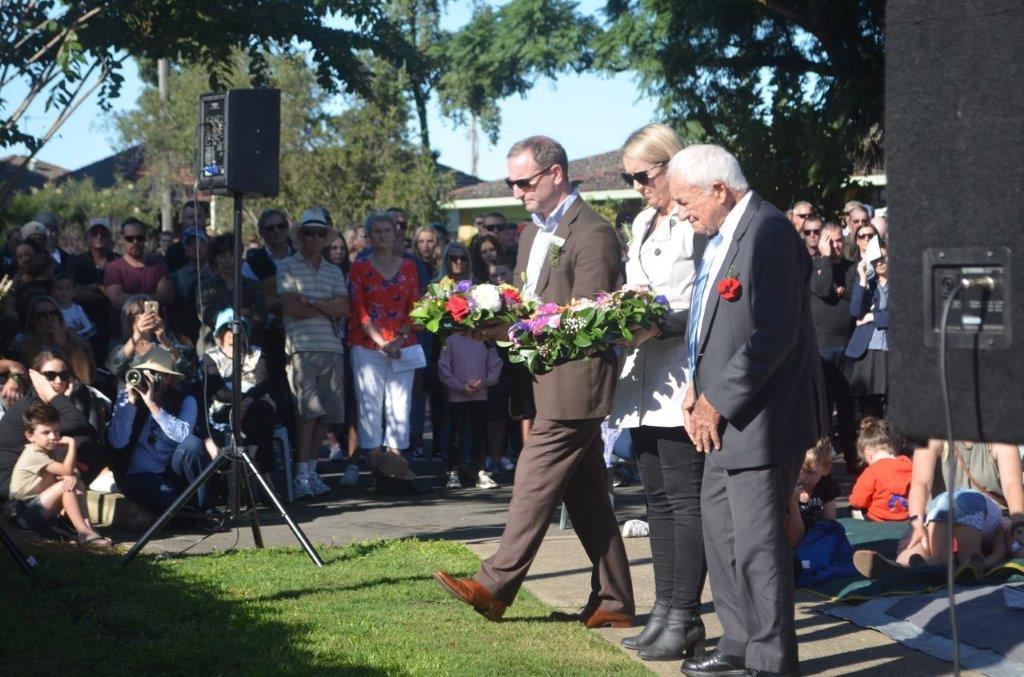 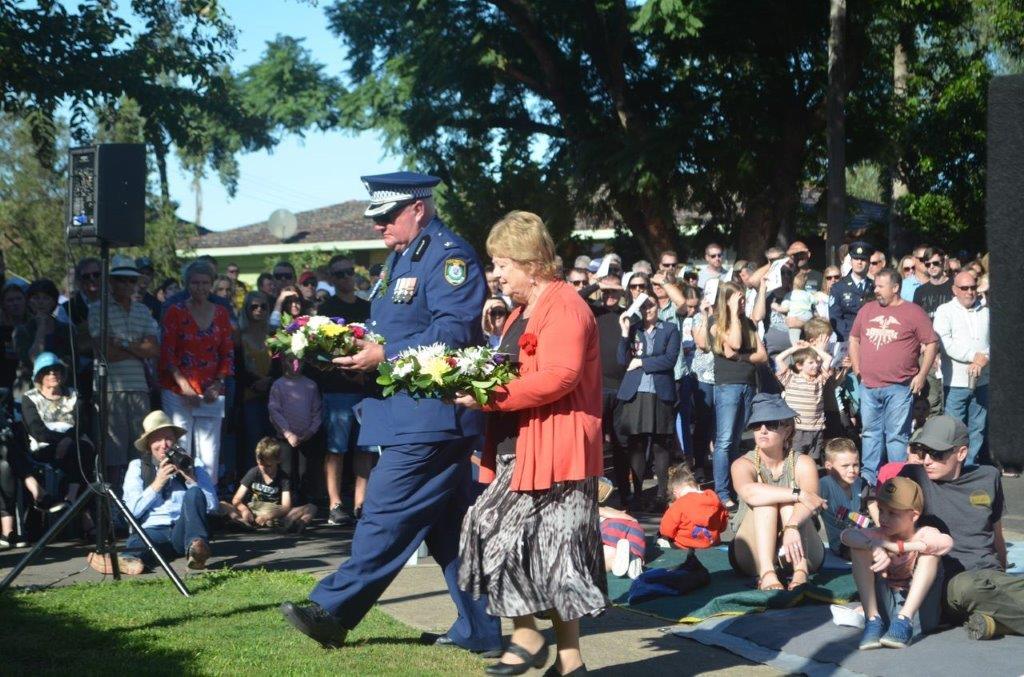 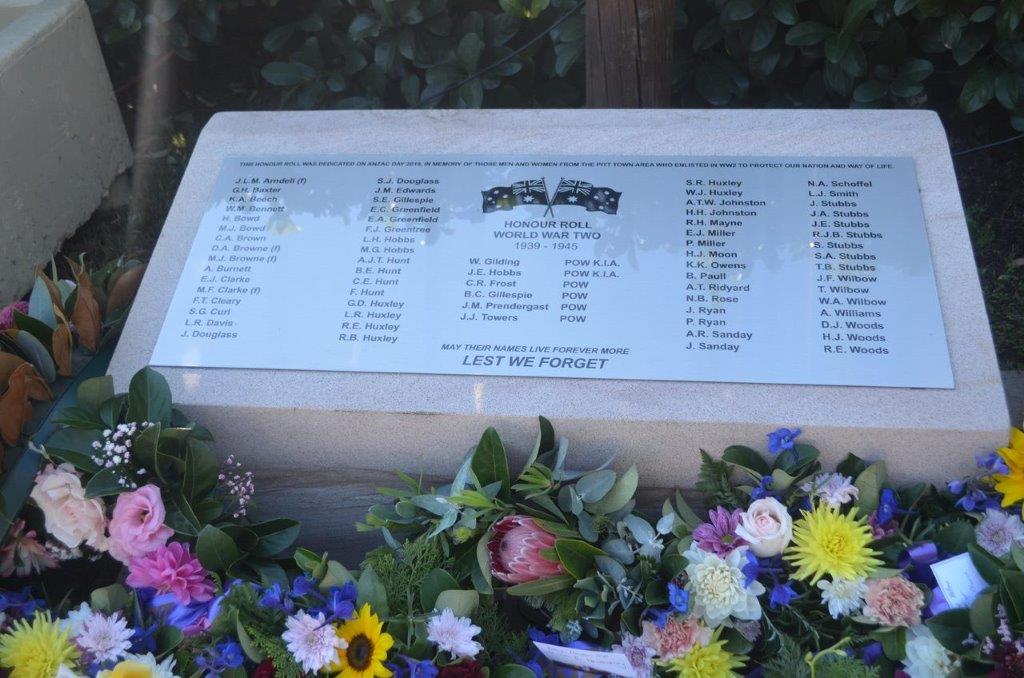 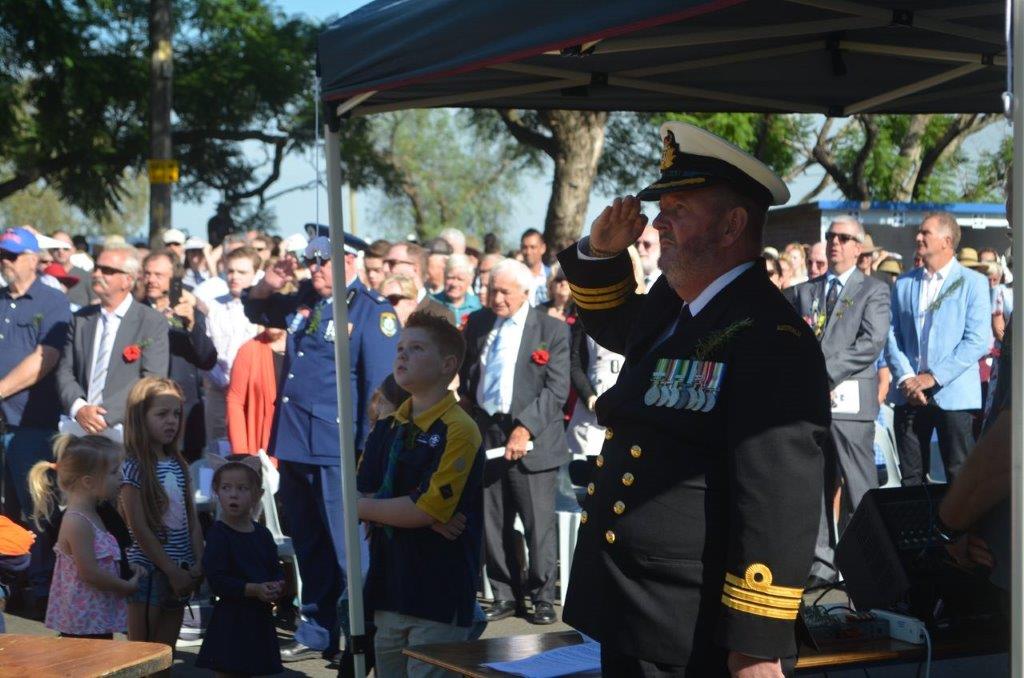